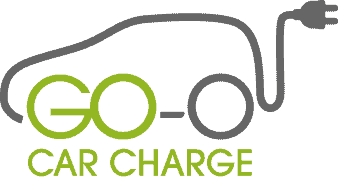 What is the future for electric cars?

The electric car is the future – but how do we get there and what will it actually look like? The technology we are using is moving away from fossil fuels, heavy carbon footprint cars and towards something that is brighter, cleaner and more hopeful.

As part of UK government’s roadmap for reducing the UK’s carbon footprint the target is to ban the sale of new petrol and diesel cars by 2030 and phase out hybrid cars but 2035.

And to support the predicted increase of electric vehicles (EVs) there needs to be investment in the infrastructure to support regular and rapid charging and form a clean energy source. Plus, the cars need to become cheaper to buy if they are to replace their rivals.

Investing in the infrastructure

Recently, to support achieving this aim, Ofgem announced that it had approved £300million to be invested in tripling the number of charge points across the UK. Energy network companies can now invest in more than 200 low-carbon projects over the next two years, including city and town centre charge points and ultra-rapid charge points at motorway service stations. There are also plans for investment in rural areas and commuter points, like train stations, to help keep everyone connected.

‘Range anxiety’ and the length of time it takes to charge the car are both aspects that drivers are aware of when looking for an electric car, and more rapid charging points will help address these key concerns.

The EV’s of the future

Once electric vehicles are cheaper to buy than fossil fuel cars then it is possible for EVs to overtake combustion engines in owning the car market. There are reports being released that now show that it will hopefully be cheaper to produce vehicles, such as electric cars and SUVs, compared to petrol and diesel models by 2027.

And this projection is a key milestone in our move from using fossil fuels to being more eco aware and ultimately reducing our carbon footprint.

So, what is it about the EV’s of the future that drives the price drop? Well, the battery is currently expensive to produce, as it can be 25-40% of the cost of the vehicle. But as more efficient batteries, with longer lifespans and a greater capacity for a greater range are made, then they could become cheaper to make. And as the costs of the battery fall, combined with exclusive production lines for electric cars, then the overhead costs of production decrease.

Norway has set a good example with positive lessons to be learnt from. They have created a strong charging structure that supports their current EV’s. And this is very adaptable for the electric cars of the future, with their greater driving range.

So, it looks promising for the future of EVs. With sound investment in the charge points, ever-more cost-effective cars produced and a target to reduce emissions, the future looks pretty exciting!

If you are ready to be part of the future and want to invest in an EV, talk to us about installing your charge point. 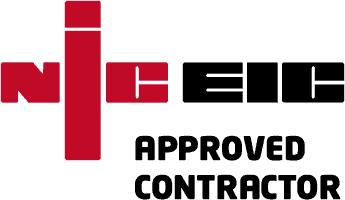